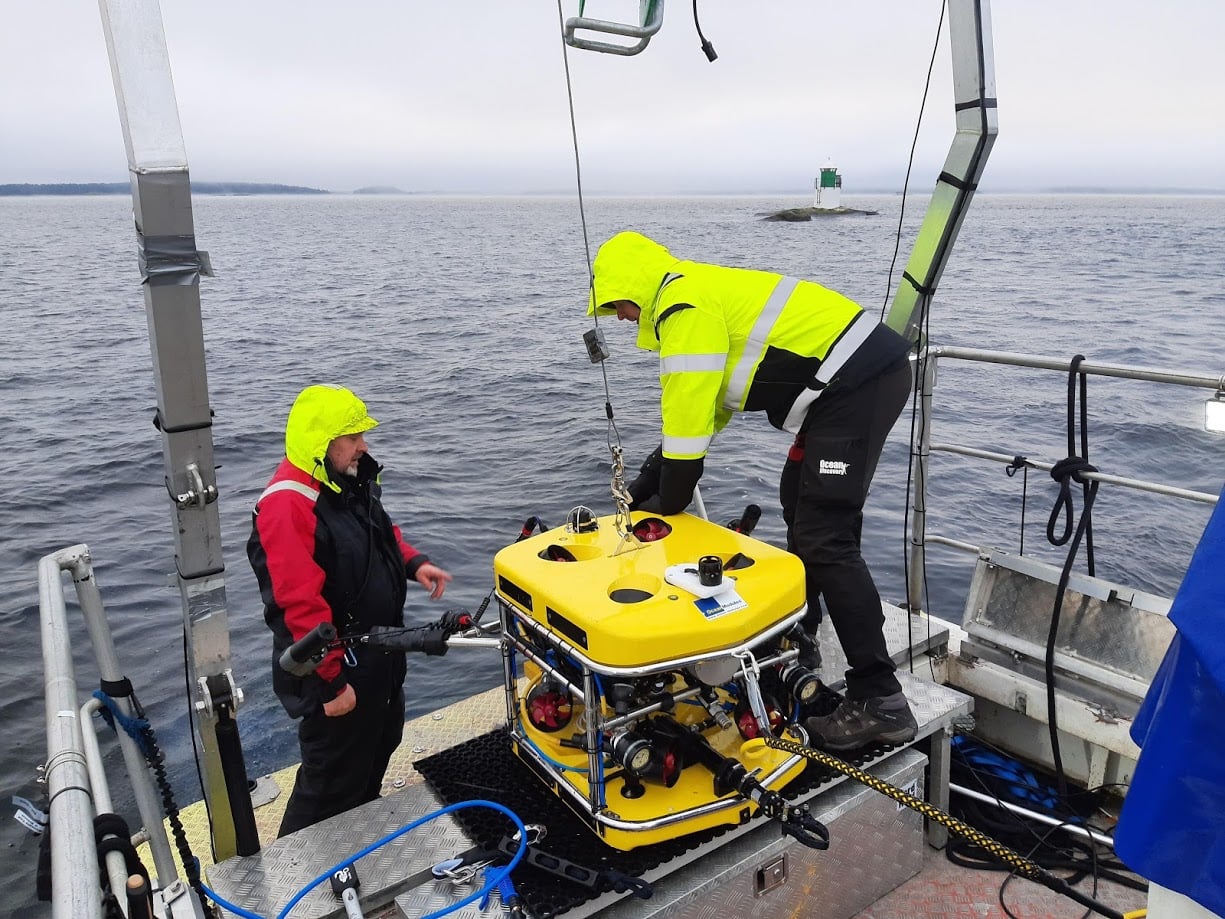 New underwater documentation of "Kraveln" (1524).The ship belonged to the Swedish king Gustav Vasa and sank in the Stockholm archipelago loaded with, among other things, war equipment and guns. The approximately 20 meter long carvel built ship was originally probably built in Gdansk around 1513.The keel and the floor timbers are on a shelf on a slope at 30 meters depth. During the new documentation the deeper area below has been video filmed and photographed systematically. The results show that parts of the ship has fallen down the slope, sometimes to a depth of almost 50 meters. A hitherto unknown amount of finds consisting of, among other things, several large wrought iron guns has been found. Also the ship's rudder with the tiller still attached has been documented down here.MARIS Södertörn University in cooperation with Västerviks museum and Ocean Discovery undervattensinspektion

Get all latest content delivered to your email a few times a month.