Ocean Discovery was founded in 1995 and has evolved from a diving company to specialists in ROV inspections. We carry out all kinds of inspection assignments, from the simplest video documentation of ports to advanced investigations of environmentally hazardous wrecks with 3D scanning technology as well as hull thickness measurements with ultrasound. We also search for wrecks as well as side scan sonar surveys and operate the market's most advanced equipment.

Our employees have been involved in many discoveries of shipwrecks. Perhaps the most famous discovery occurred in 2011 whit the discovery of the Mars shipwreck. It was after the discovery of Mars that Ocean Discovery first began experimenting with 3D scanning based on photogrammetry, a method that allows thousands of overlapping images to create a 3D model of the wreck site after computer processing. The 3D model is measurable and geo referenced and provides an invaluable overview of the wreck site for scientists, archaeologists and investigators. 3D models can also be processed for 3D printing as well as for informative apps and VR experiences, something we also work with.

We are frequently hired by authorities, municipalities, county administrative boards, museums, universities and private business sector. We look forward to getting in touch with you and we are committed to fast delivery and quality results. 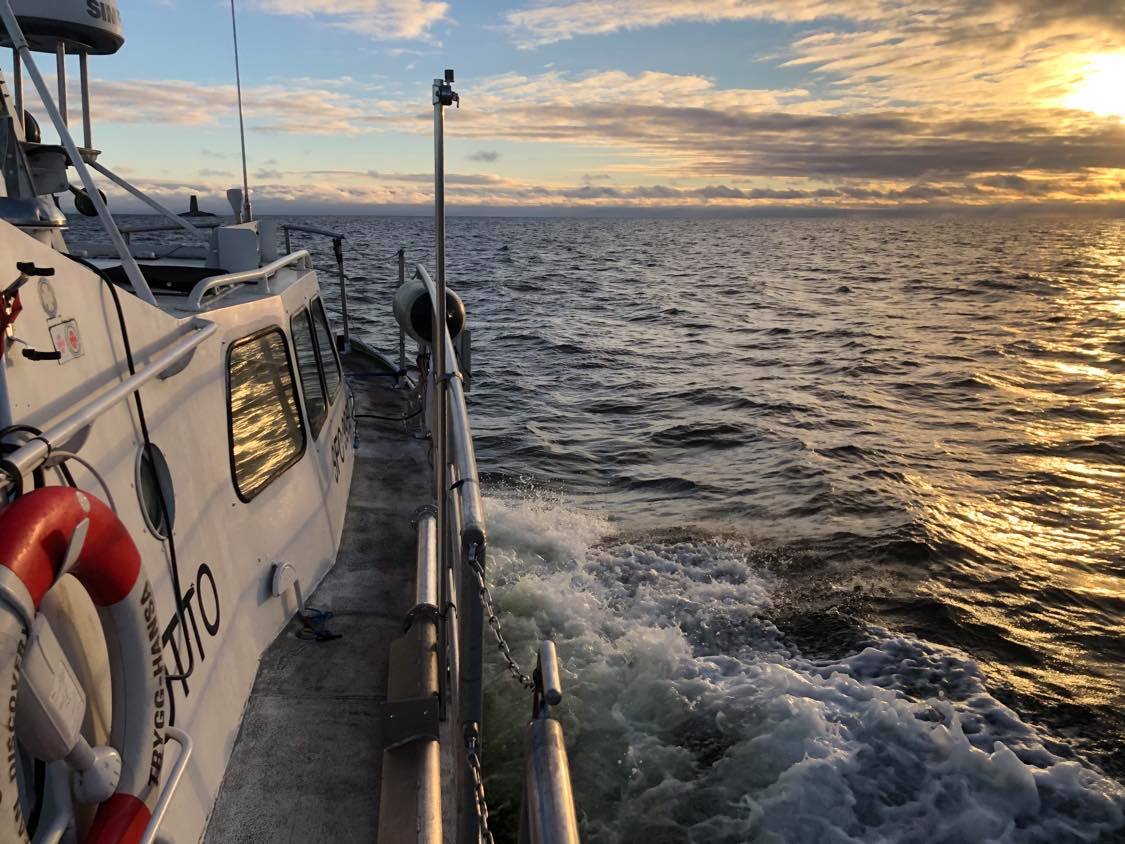